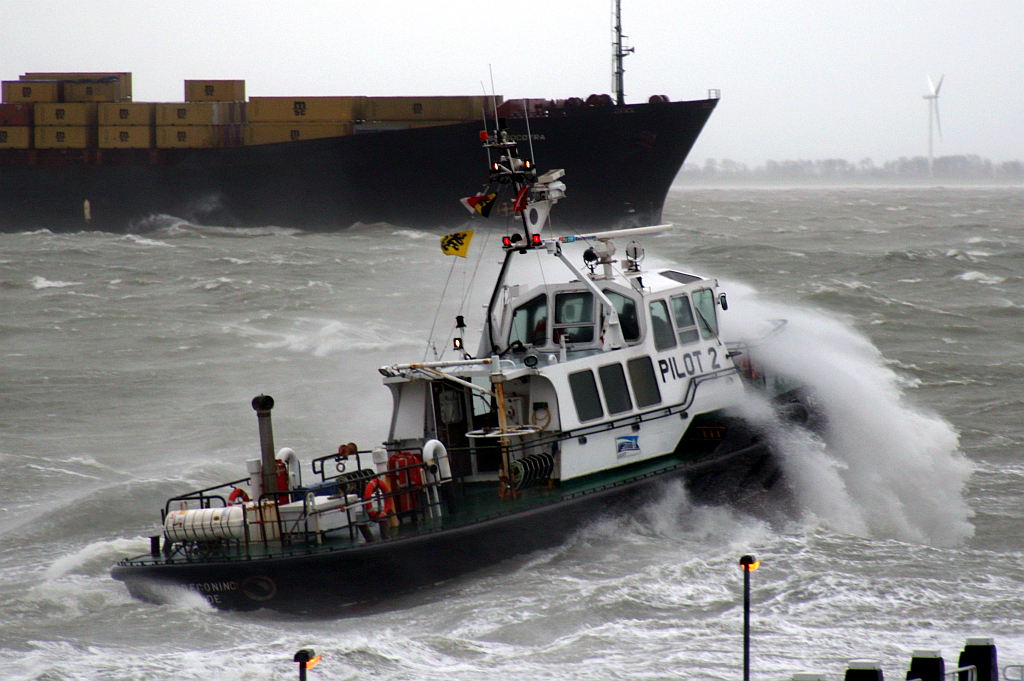 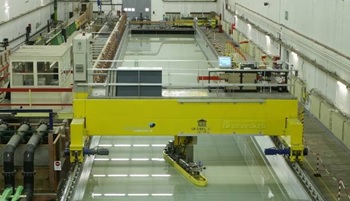 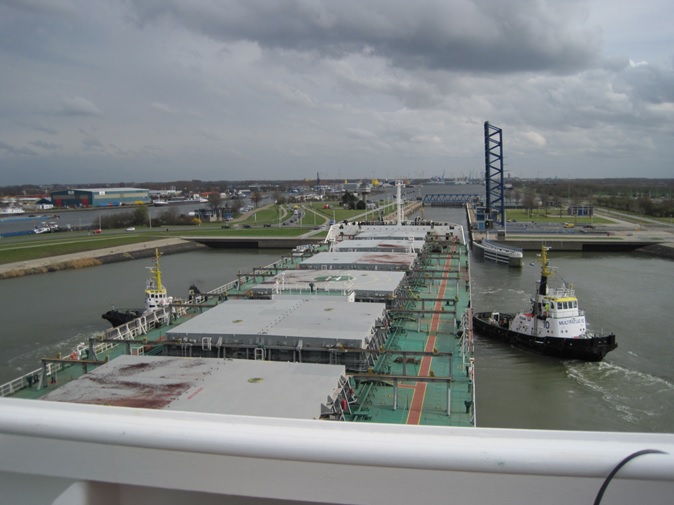 In 1904, the research unit Naval Architecture was founded and can be considered the forerunner of the current Maritime Technology Division within the Faculty of Engineering and Architecture.

The mission of the Maritime Technology Division is threefold:

The research undertaken by this division focuses on maritime hydrodynamics, i.e. the behaviour of ships and other floating structures in the water. The main emphasis lies on the behaviour of ships in shallow and confined waters, including aspects such as: model research, manoeuvring of ships in shallow water (with a focus on manoeuvring simulations), influence of fluid mud layers on ship behaviour (nautical bottom), ship-bank interaction, ship-ship interactions, moored ships, arrival and departure arrangements for deep-draft vessels, probabilistic admission policy, vertical ship movements caused by the squat effect and waves, sailing in and out of locks, inland and estuary shipping (risk analysis), fairway design and equivalent bottom. In the context of the Knowledge Centre 'Manoeuvring in Shallow and Confined Water', which was founded in 2008, there is a structural collaboration with Flanders Hydraulics Research. With the same laboratory there is a collaboration for the towing tanks for manoeuvres in shallow and confined waters and scientific advice is provided for the lock model and simulators for ship manoeuvres.